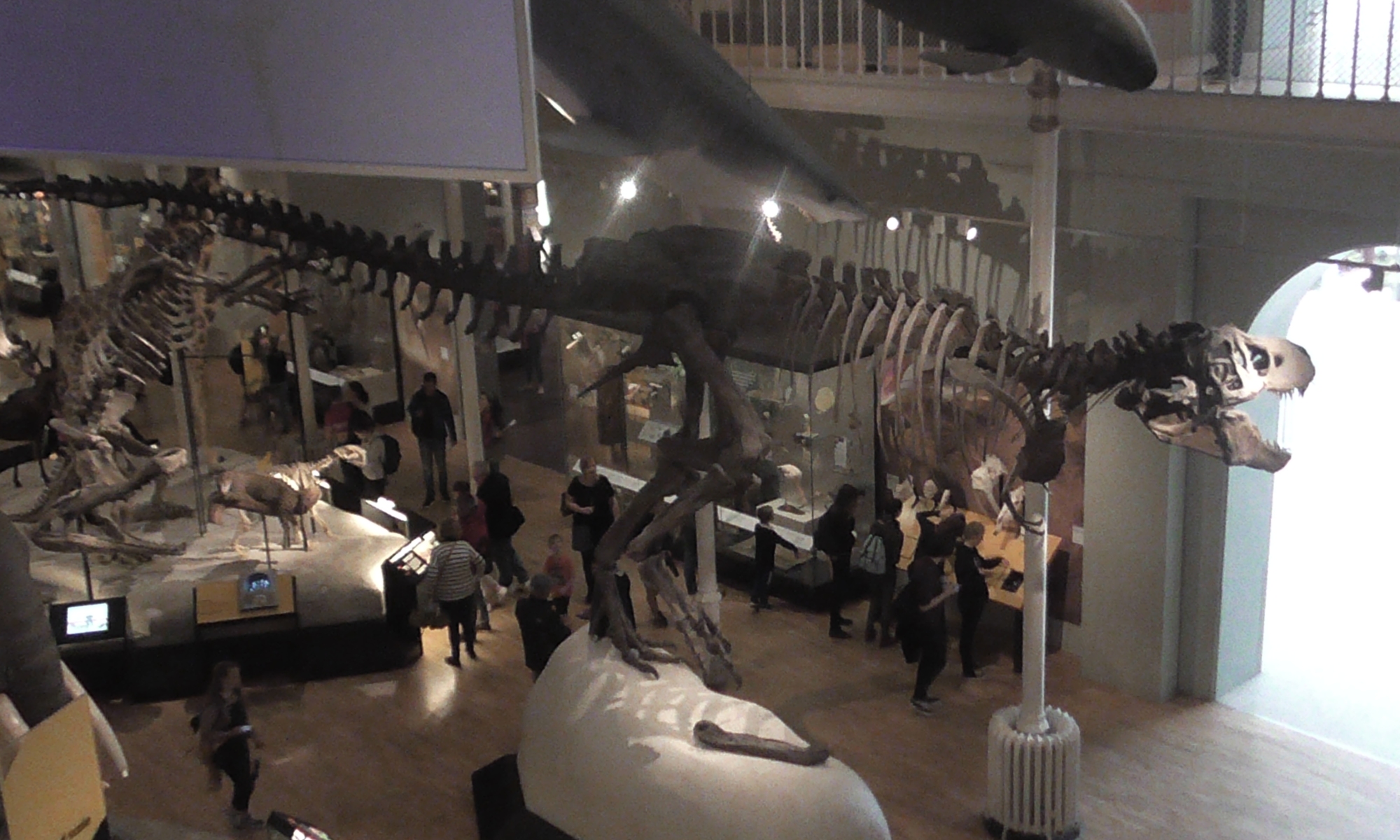 Wednesday was an odd day.

My relative had a day of errands planned, so Amy and I ventured into Edinburgh on our own. It was due to be a long day as Amy was seeing friends and we had a Mercat Tour booked for the evening.

We met Amy’s friends at the station and wandered towards the Royal Mile, which had quickly became my favourite place in Edinburgh. It was alive, and I felt so happy as we made our way to our first stop of the day, the National Museum of Scotland.

We spent a few hours wandering around the National Museum. We didn’t see many exhibits but we wandered around the World Cultures, Animal and Astrology departments trying to take in all of the information and fascinating exhibits. The Museum reminded me very much of the British Museum in London, and although Amy much preferred it, I like the feeling of being able to be lost for hours in the British Museum.

We decided to have lunch in the Museum on the recommendation of my relative’s friends, but by the time we made our way over to the cafe it was packed. I started to feel nervous, the longer we spent milling around, the less time we had to explore. Smiling calmly, Amy ushered me into the queue and I quickly looked at the sandwich options. Everything looked ultra posh. I just wanted a cheese sandwich! Panicking as I was called over by the lady, I quickly ordered some soup and wandered out into the seating area. Fortunately, as I went to sit next to some man I didn’t know, I was called over by everyone, who had found a table. Attempting to calm my nerves, I took a small sip of my soup.

It was amazing. I had rediscovered my love of soup!

After lunch, we decided to walk the length of the Royal Mile to see the Scottish Parliament and the Palace of Holyroodhouse. First though, we stopped off at a couple of the stalls, as Amy wanted to get her hair braided. While waiting, I spoke to the tarot reader, and while I didn’t agree with everything he said, his predictions were quite positive! Here’s hoping for a new flat in the next couple of years!

We meandered down the road, taking a break at the John Knox House and Scottish Storytelling Centre. As Amy and her friends stayed in the centre, I decided to go into John Knox’s House. It was a museum I had wanted to go to while researching the city, as this was the perfect time, especially as I was panicking slightly about running out of time. I enjoyed the museum, but I felt like I missed some of the information.

After the museum we finally made it to the Parliament and the Palace. After trying to get to them all day, I felt slightly let down by the sight of them. After visiting the Houses of Parliament last year, the Scottish Parliament could not live up to it and while the Palace was grand, I didn’t feel much affection for it. Maybe things would have been different had I gone in. At least we got some great views of Arthur’s Seat!

After slowly walking back up the Royal Mile, we said goodbye to Amy’s friends before having dinner at Bella Italia before making our way to the Mercat Cross…

Writer, Film Lover, Baker. Stumbling through life one adventure at a time.